Within the Middle East region Food and Travel Arabia is a diverse and popular monthly publication – enjoyed by foodies and travel junkies alike. For the first time ever they have searched for excellence in the service industry, from the best in foods and hospitality and announced their country winners for the Food and Travel Awards.

Back in February 2015 the publication started its nomination process, and later announced the regional winners. Results reflected public voting and expert panellists. Competition was intense with over 263,000 votes cast. See below for the Qatar Best Hotel and Restaurant Winners!

The Qatar Winners of 2015 will be going head-to-head in a regional stand-off against the winners from Saudi Arabia, Kuwait, Oman, Abu Dhabi, UAE, Dubai, and Bahrain at the GCC Awards Finalists Gala Dinner at the end of February at the Ritz-Carlton Bahrain.

Congratulations to the winners and good luck for the Finals – when the overall winners in the following categories will be decided: What are your thoughts about the winners for Qatar? 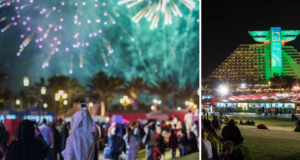 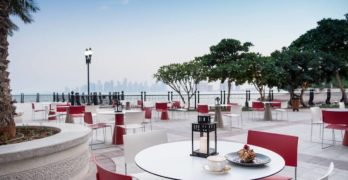 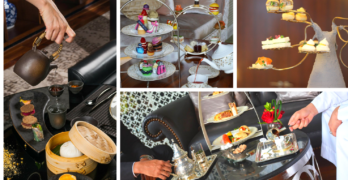